Debate your way. Choose your own arguments. Wield your own rhetoric. Strengthen your ideals through battles of the mind, all as you work to uncover the truth behind your grandfather's arrest.

Command the three rhetorical modes-- Logos, Ethos, and Pathos-- to bring your arguments to resonance and influence the mind of your opponent. 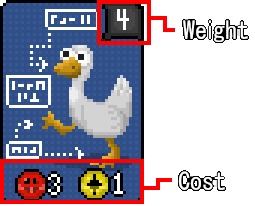 Each argument has an associated cost represented by its premises, or the amount of points from each of the three rhetorical modes required to resonate (score) the argument. On resonance, the argument's weight will be applied to your resonance meter. Fill this meter to deplete your opponent's willpower and, ultimately, defeat them. 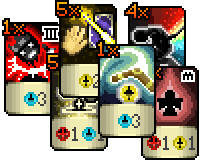 A simple goal; yet not-so-easily met. Your opponent can manipulate the premises you control-- and, likewise, you theirs-- with rhetoric. Rhetoric has its own associated cost, and applies effects ranging from depleting premises directly (via critique), applying status effects to the opponent (via proposals), manipulating the Enthymeme (the unstated premises), and much more. Striking a balance between resonating your own arguments and preventing your opponent from resonating theirs is the key to being a successful orator.

With use, arguments will level-up and become stronger. Leveling up may also unlock hidden effects, or inspire the development of new arguments.

Your grandfather has been arrested for murder. As his closest living relative, you've been summoned to the capital city of Liere to testify in his defense. However, something strange is afoot-- dark forces moving in the shadows-- and it's up to you to unravel the conspiracy and prove your grandfather's innocence.

Alas, you are an amateur. Your investigative prowess is nonexistent. All hope is lost... if not for one small thing.

Shortly after arriving in the city, you acquired a strange ability that allows you to peer into the minds of others and speak directly to their hearts-- a power called Invocation. Is this mind control? Witchcraft? Whatever the case, this ability is the only tool you have to aid your investigation.

The citizens of Liere are notoriously tight-lipped and secretive-- but if you can find those that open up to you, the information they provide might bring you closer to the truth-- or, otherwise, may inspire the discovery of new arguments and rhetoric. Spend time with the right people, expand your inner world, and something good is bound to happen.

The evidence that you gather during your investigation can be presented to counteract your opponent's attempts to turn the tables. Be mindful while searching, though-- some evidence can be missed, which will make it difficult to find yourself in a position of advantage in the debates to come.

Let us begin the persuasion. Alas, mankind may forever live in absence of the truth. Verily, the resonant threads that extend across the many worlds spawn countless interpretations. Can insight be gleaned from the coalescing dimensions? Beyond darkness and hardship lies the construction of true belief. Yet, it may all be for nothing. The meaning is up to you. 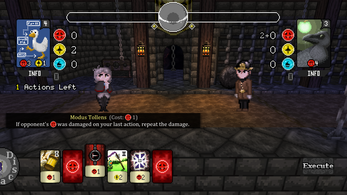 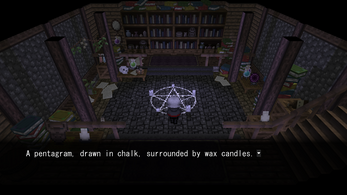 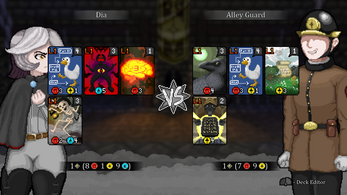 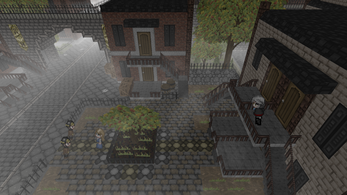 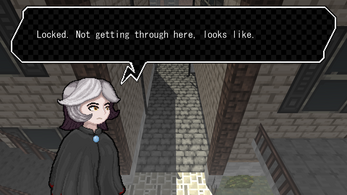